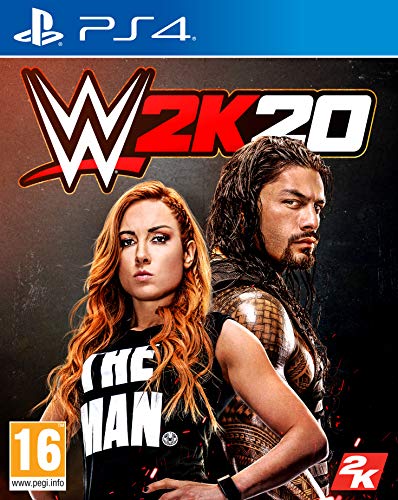 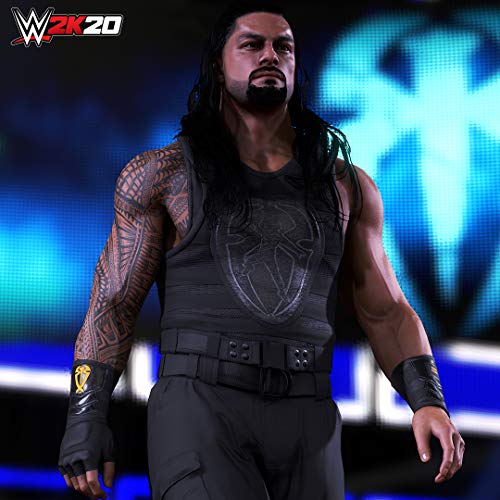 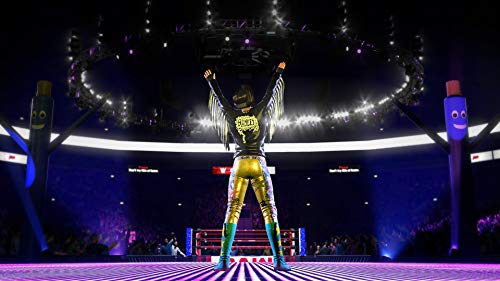 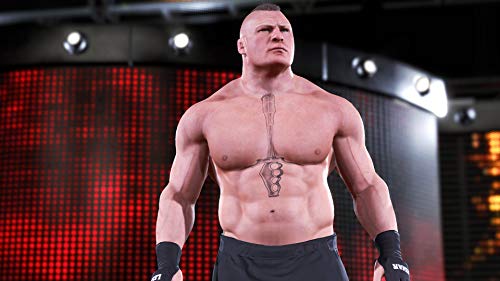 Your favourite WWE Superstars, Legends, Hall of Famers and NXT’s best will join the festivities and celebrate the rebirth of the WWE 2K franchise! WWE 2K20 features key gameplay improvements, streamlined controls, and the most fun and creatively expansive entry in the franchise to date. A brand-new 2K showcase focused on the story of the four horsewomen/women’s evolution, the return of 2K towers, an all-new My Career Mode that prominently features both male and female playable characters, and mixed tag matches featuring male and female competitors. Pre_order Copies include WWE 2K20 Originals: Bump In The Night – the first entry in the WWE 2K20 Originals series of downloadable content packs, each with a different theme, that will introduce all new imaginative realms to WWE fans, with new content for all your favourite parts of WWE 2K. Bump in the Night’s horror vibe is perfect for its autumn release following the launch of WWE 2K20 on 22 October. WWE 2K20 Originals: Bump In The Night’s centrepiece is the debut playable version of “the fiend” Bray Wyatt, who taunted the WWE universe for months before his in-ring debut at Summerslam in August. Wyatt fits in perfectly with the pack, loaded with a horror-themed showcase, unique story towers, frightening versions of some of your favourite WWE Superstars, and much more. The WWE 2K20 Originals: Bump In The Night content Pack includes: 9 new playable characters including “the fiend” Bray Wyatt, demon King Finn Balor, Frankenstrowman and more! New objects and dozens of new Superstar parts, 5 new story towers, 2 creepy new arenas a new spooky 2K showcase at the Wyatt compound.
Relive the ground-breaking journey of the four horsewomen in the 2K showcase story mode
For the first time ever in WWE 2K, play as both a male and female MyPlayer in MyCAREER
2K towers are back in WWE 2K20, including a story-driven Tower centred around the career of WWE 2K20 cover superstar Roman Reigns
Experience a new control scheme that makes gameplay more accessible than ever