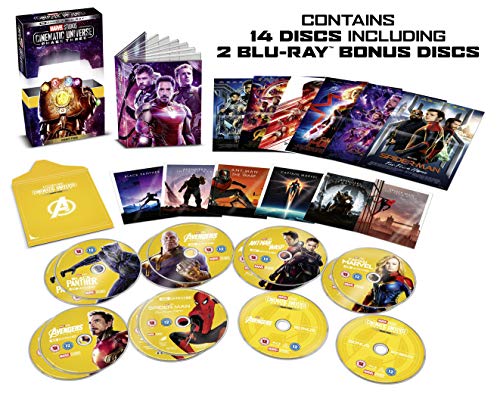 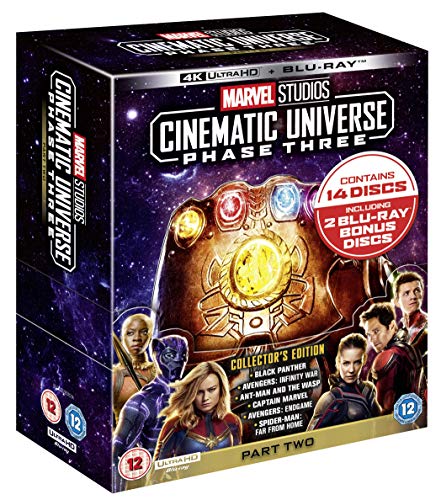 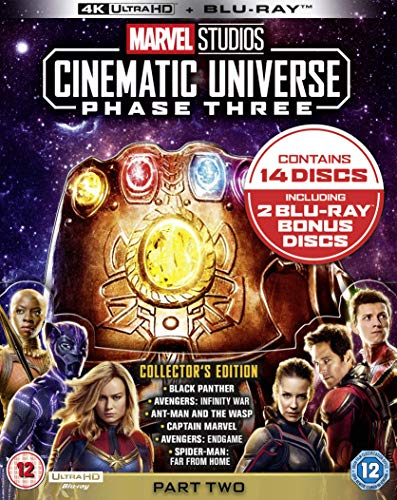 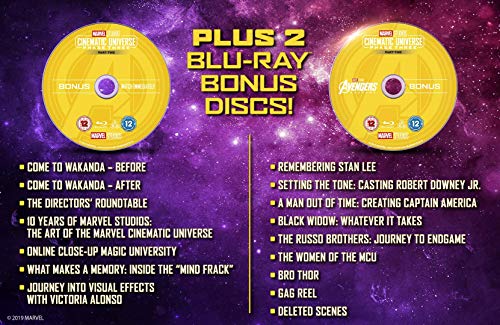 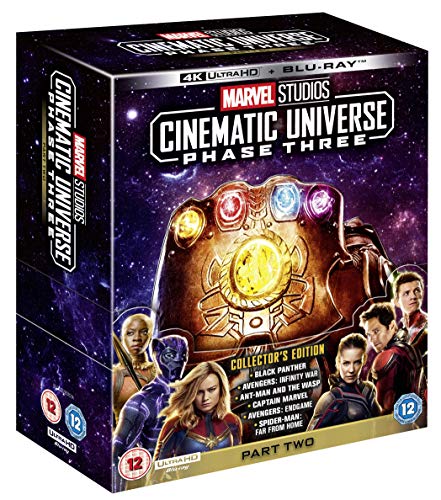 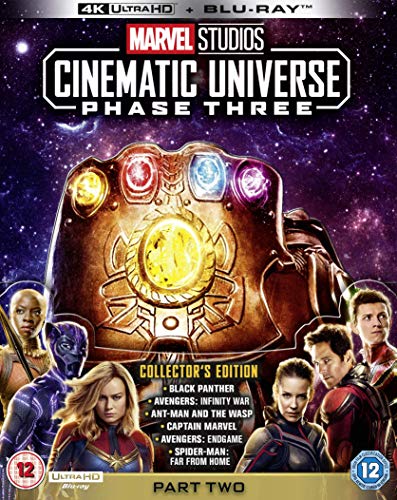 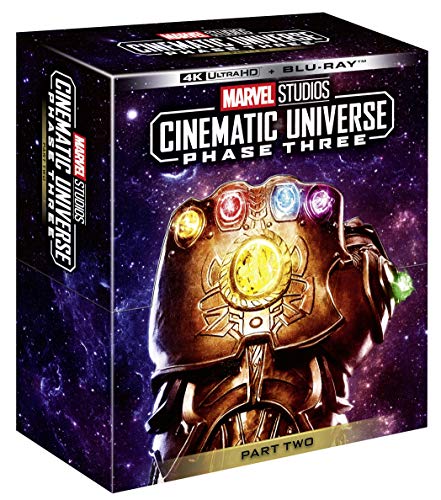 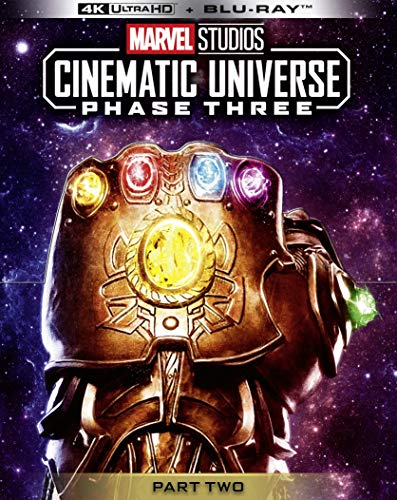 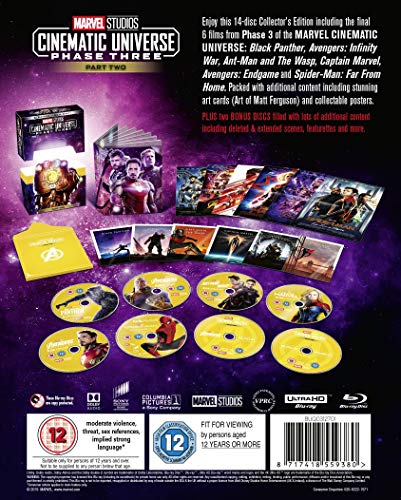 Starring Chadwick Boseman, Michael B. Jordan and Lupita Nyong’o – ‘Black Panther’ is the story of T’Challa, king of the advanced African nation Wakanda. When a powerful old enemy reappears, T’Challa is tested – both as a king and as the Black Panther – to save his homeland.

An unprecedented cinematic journey ten years in the making and spanning the entire Marvel Cinematic Universe, Marvel Studios’ ‘Avengers: Infinity War’ brings to the screen the ultimate, deadliest showdown of all time. The Avengers and their Super Hero allies must be willing to sacrifice all in an attempt to defeat the powerful Thanos before his blitz of devastation and ruin puts an end to the universe.

Ant-Man and the Wasp

From the Marvel Cinematic Universe comes “Ant Man and The Wasp,” a chapter featuring heroes with the astonishing ability to shrink. In the aftermath of “Captain America: Civil War,” Scott Lang grapples with the consequences of his choices as both a Super Hero and a father. As he struggles to rebalance his home life with his responsibilities as Ant-Man, he’s confronted by Hope van Dyne and Dr. Hank Pym with an urgent mission. Scott must once again put on the suit and learn to fight alongside The Wasp as the team works together to uncover secrets from the past.

Set in the 1990s, Marvel Studios’ “Captain Marvel” is an all-new adventure from a previously unseen period in the history of the Marvel Cinematic Universe that follows the journey of Carol Danvers as she becomes one of the universe’s most powerful heroes. While a galactic war between two alien races reaches Earth, Danvers finds herself and a small cadre of allies at the centre of the maelstrom.

The grave course of events set in motion by Thanos that wiped out half the universe and fractured the Avengers ranks compels the remaining Avengers to take one final stand in Marvel Studios’ grand conclusion to twenty-two films, “Avengers: Endgame.”

In Spider-Man: Far From Home, Tom Holland returns as our friendly neighbourhood Super Hero who, following the events of Avengers: Endgame, must step up to take on new threats in a world that has changed forever. The film expands the Spider-Man film universe, taking Peter Parker out of his comfort zone and his home in Queens, New York City, and hurling him across Europe during what was supposed to be a school holiday – but which becomes his greatest challenge and most epic adventure ever.