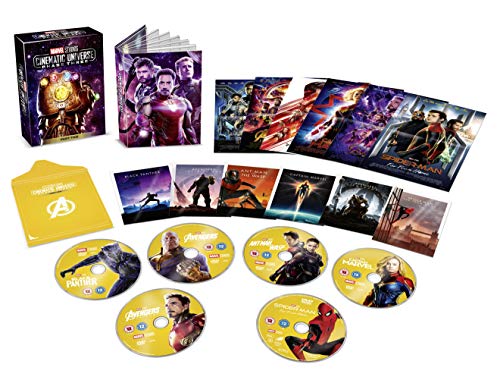 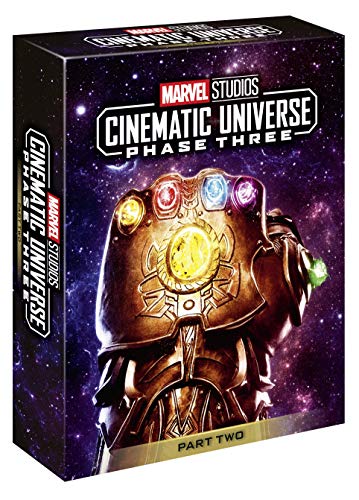 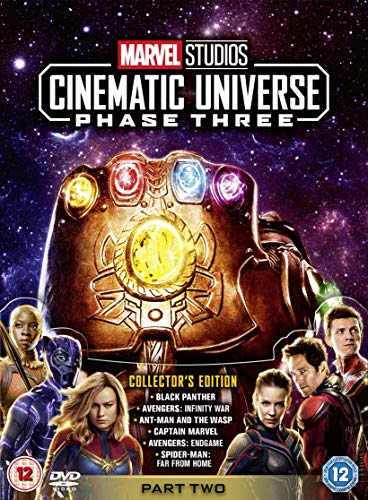 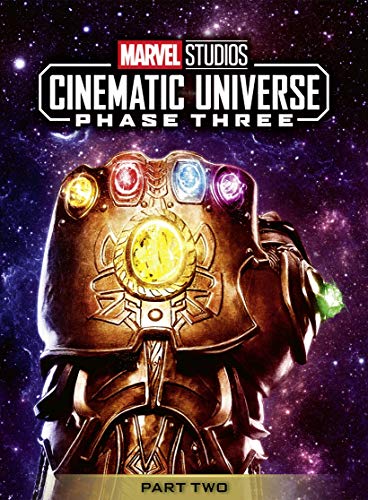 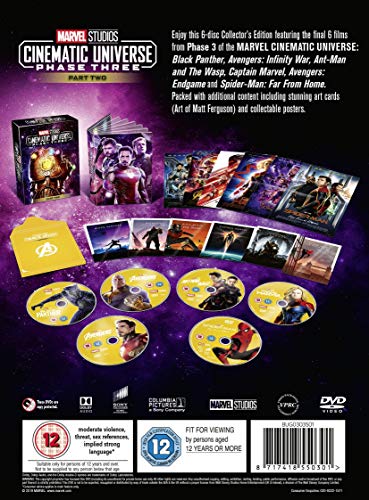 Black Panther: After tragedy forces young Prince T’Challa to assume Wakanda’s throne, he is faced with the ultimate test, putting the fate of his country and the entire world at risk. Pitted against his own family, the new king must rally his allies and release the full power of Black Panther to defeat his foes and embrace his future as an Avenger. Avengers: Infinity War: An unprecedented cinematic journey ten years in the making and spanning the entire Marvel Cinematic Universe, Marvel Studios’ Avengers: Infinity War brings to the screen the ultimate showdown of all time. The Avengers and their Super Hero allies must be willing to sacrifice all in an attempt to defeat the powerful Thanos. Ant-Man and the Wasp: From the Marvel Cinematic Universe comes Ant-Man and the Wasp. Still reeling from the aftermath of Captain America: Civil War, Scott Lang is enlisted by Dr. Hank Pym for an urgent new mission. He must once again put on the suit and learn to fight alongside the Wasp as they join forces to uncover secrets from the past.  Captain Marvel: Set in the 1990s, Marvel Studios Captain Marvel is an all-new adventure from a previously unseen period in the history of the Marvel Cinematic Universe that follows the journey of Carol Danvers as she becomes one of the universes most powerful heroes. While a galactic war between two alien races reaches Earth, Danvers finds herself and a small cadre of allies at the center of the maelstrom.  Avengers: Endgame The grave course of events set in motion by Thanos that wiped out half the universe and fractured the Avengers ranks compels the remaining Avengers to take one final stand in Marvel Studios grand conclusion to twenty-two films, Avengers: Endgame. Spider-Man: Far From Home Following the events of Avengers: Endgame, Peter Parker (Tom Holland) returns in Spider-Man: Far From Home. Our friendly neighborhood Super Hero decides to join his best friends Ned, MJ, and the rest of the gang on a European vacation
Aspect Ratio ‏ : ‎ 1.78:1
Package Dimensions ‏ : ‎ 7.64 x 5.51 x 1.73 inches; 10.58 Ounces
Audio Description: ‏ : ‎ English
Item model number ‏ : ‎ BUG0303501
Subtitles: ‏ : ‎ English, Greek, Hungarian
ASIN ‏ : ‎ B07Y99298M
Number of discs ‏ : ‎ 6