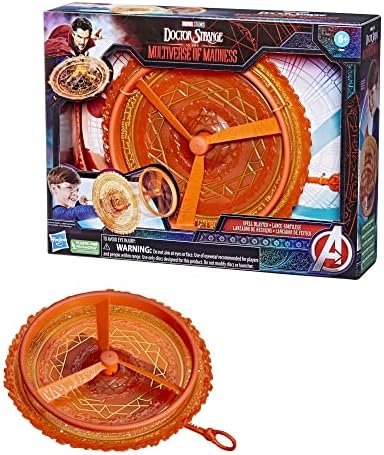 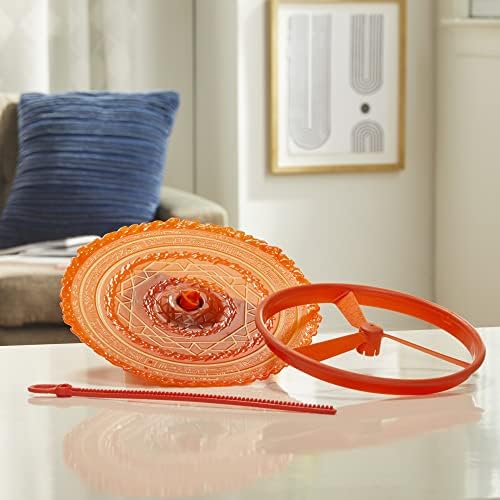 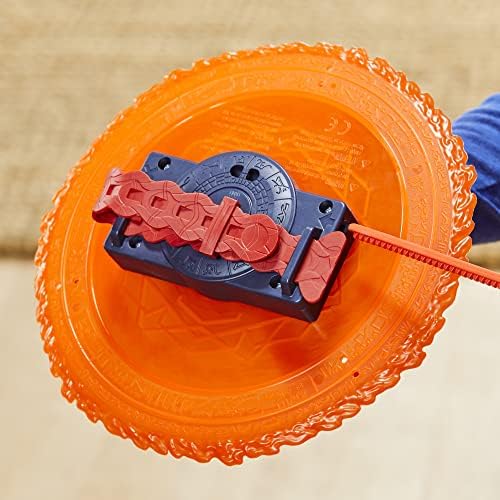 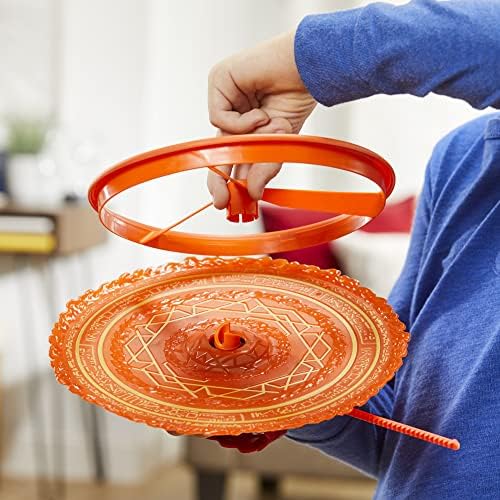 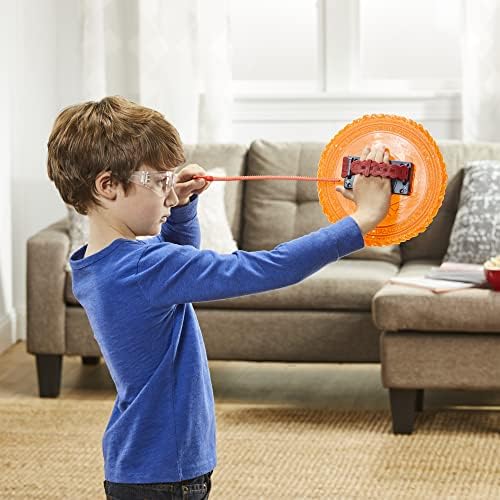 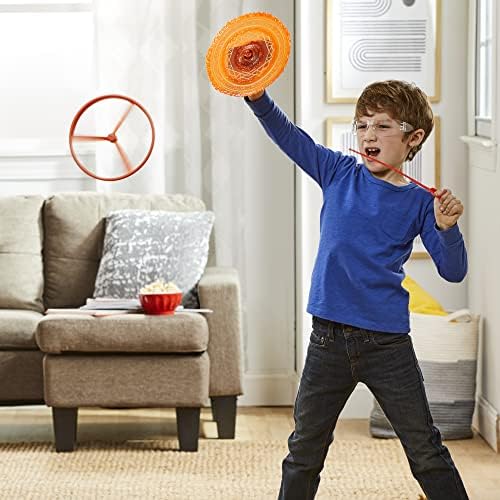 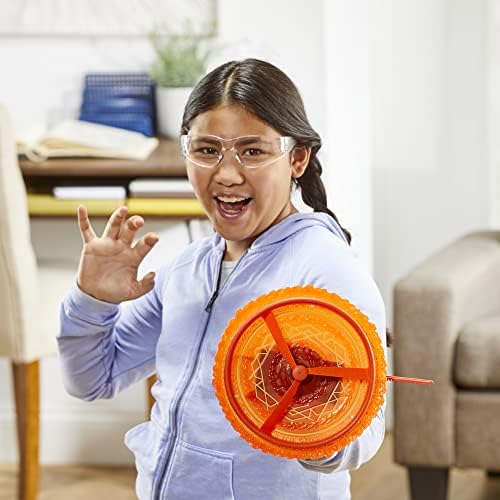 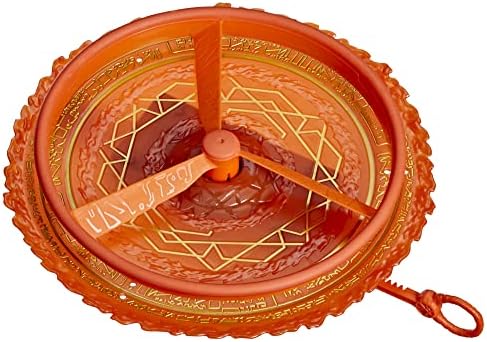 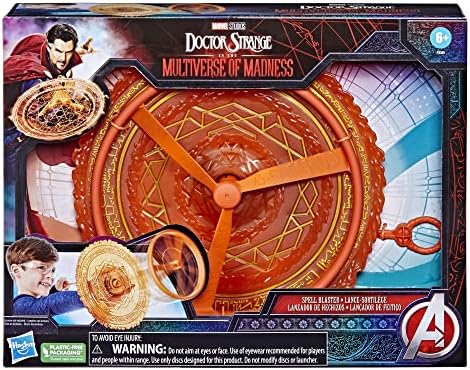 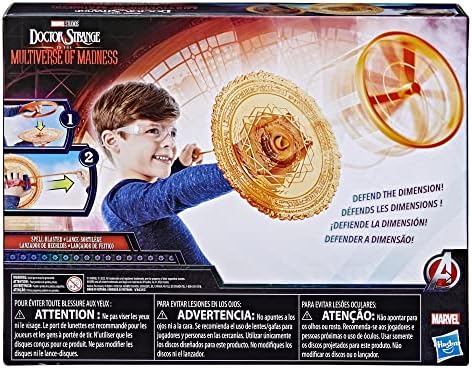 Doctor Strange, with the help of mystical allies both old and new, traverses the mind-bending and dangerous alternate realities of the Multiverse to confront a mysterious new adversary. With the Marvel Doctor Strange in the Multiverse of Madness Spell Blaster, kids ages 6 and up can pretend to defend the dimension, blasting magic spells and conjuring portals to other worlds with the pull of a ripcord! Load one of the 2 included turbine spell blasts onto the launcher, aim, and yank the ripcord to send it soaring like Doctor Strange. Boys and girls will love re-creating favorite scenes from the Marvel entertainment, as well as imagining their own magical adventures, with this Doctor Strange roleplay toy, inspired by Doctor Strange in the Multiverse of Madness, part of the Marvel Cinematic Universe. Copyright 2022 Marvel. Hasbro and all related terms are trademarks of Hasbro.
DOCTOR STRANGE: Formerly a renowned surgeon, Doctor Stephen Strange now serves as the Sorcerer Supreme — Earth’s foremost protector against magical and mystical threats
DEFEND THE DIMENSION: Kids ages 6 and up can load a turbine spell blast onto the Spell Blaster, then yank the ripcord to launch it through the air, pretending to blast the bad guys and save the universe
MOVIE BASED CHARACTER-INSPIRED DESIGN: Boys and girls can imagine scenes from the Marvel Universe with this Doctor Strange roleplay toy, inspired by the Doctor Strange in the Multiverse of Madness movie, part of the Marvel Cinematic Universe
LOOK FOR OTHER MARVEL ROLEPLAY GEAR: Look for other Marvel roleplay toys to start a collection, swap with friends, and give as gifts (Each sold separately. Subject to availability.)