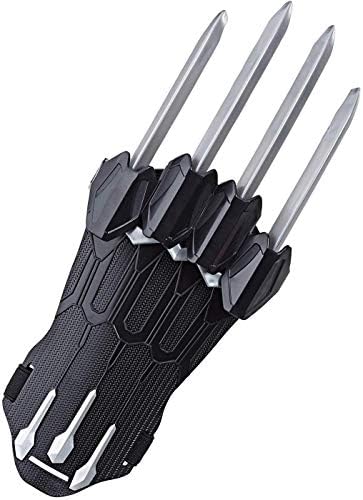 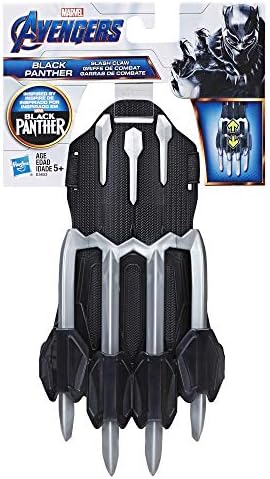 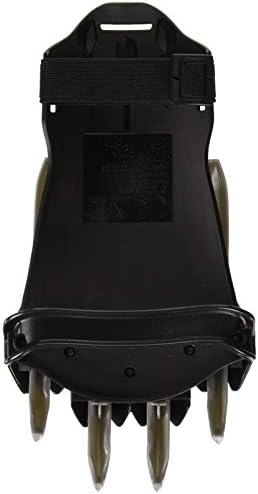 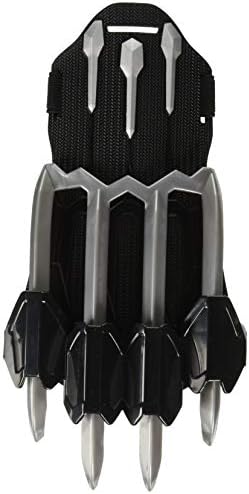 With his claws sharp and his eyes set on his target, black Panther is ready to pounce!